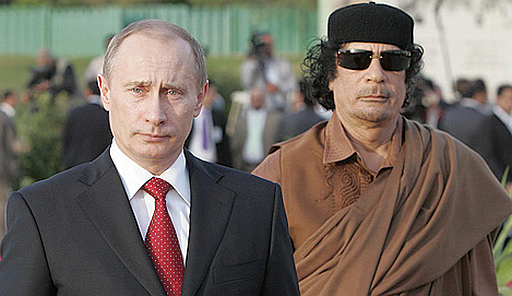 The Arab League is an organisation whose 22 members are mainly the artificial states set up when the Ottoman empire collapsed in 1918 at the end of WW1. These states were power vacuums and mostly ended up being military dictatorships, pseudo-democracies and theocracies. As a result they were very badly run which held their development back and severely disadvantaged hundreds of millions of people. So at the beginning of the Arab Spring only a couple of these countries could be considered to be anything approaching a true democracy.

If Libya, Egypt, Tunisia and Syria all end up as representative democracies (a very big if) then it will be a significant change for the better for tens of millions of people. But still the vast majority of Arab League citizens will be in non democratic countries, deprived of their basic human rights.

So really the job has just begun, there are still more than a dozen Arab League countries that need fixing. To that can be added all the other states in the world that are not democratic. Like Russia, China, Myanmar and most of Africa. The good thing is that the people in these countries can now hold up Libya, Egypt and Tunisia as examples of what is possible, which must make a lot of dictators very nervous indeed.

This site uses Akismet to reduce spam. Learn how your comment data is processed.