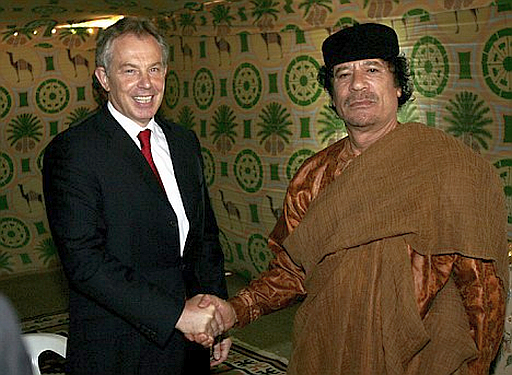 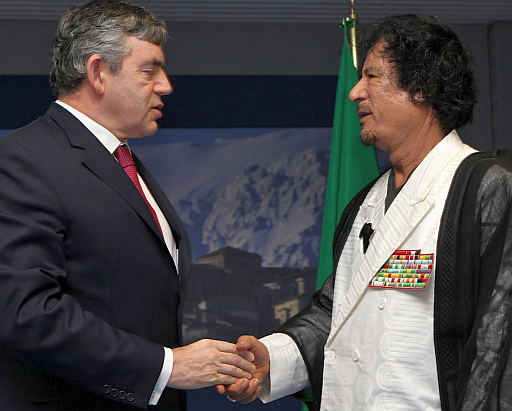 This is interesting. Gaddafi makes regular spoken pronouncements, there was one yesterday, but hasn’t been seen in a very long time. So the reality is that he could be anywhere in the world. However everywhere he goes he leaves an electronic footprint and there are people in the world who are experts at following such footprints. Just look at how Osama bin Laden was detected.

Gaddafi has a problem in that there is an arrest warrant out for him issued by the International Criminal Court (ICC) which limits his freedom of movement. Another problem is the need to look after his large family, which limits his mobility. But there are rumours that he removed a substantial lump of gold from the central bank to pay his way with. So where is he? Here are some options:

Of course the £1.5 million bounty is bound to exert considerable power on those who know where he is. And there are certain gentlemen who know the pubs of Hereford well who might be looking for him. So we could get news today, or he could go under the radar for years. Anything is possible.

This site uses Akismet to reduce spam. Learn how your comment data is processed.